That was our takeout from the great Marketing Society Brave Awards showcase this week. At a time of much talk about digital and tech, it’s heartening to turn the focus back to great ideas with balls. Tech is often used as a means to an end, but better to start with a spectacular end and a fabulous idea, then work out the best way to realise it.

The three great ideas celebrated by the Marketing Society had a common theme of community – whether it was connecting it all together with Tour de France, building one from scratch with the brilliant Trash Isles or handing over the social media platforms of John Lewis to employees – it’s partners – to galvanize its own community.

Cycling is one of the last sports to be ‘digitised’. We’ve seen the likes of football, tennis and rugby transform with key stats and facts visually presented, getting everyone pumped. The Tour de France was the last bastion of analogue elite sport left – largely because of the scale and difficulty.

It was the job of Ruth Rowan – Chief Marketing Officer of NTT – and her team to revolutionise the viewing experience of the Tour de France and at the same time make it even more competitive and efficient.

By tracking and digitising a cyclist’s every turn and bead of sweat on the route (even in areas without a digital connection!) the data was used to create stories and experiences were then used to grow and excite an eager fan base, The event’s social audience increased by over 150% with video views increasing more than 1000%, attracting over one billion passionate supporters across TV, print, and digital.

A massive feat, but what we loved was the extension of community to employees –ensuring they were part of the adventure. ‘Le Code to France’ tapped into the collective creativity of 30,000 global employees, broke all internal engagement records with submissions including augmented reality 3D mappings, enhanced algorithms to more accurately predict race outcomes, and chatbots to answer live questions during the event. This led to a fantasy cycling game displayed during the event.

Getting a community even more engaged through technical genius generated additional content, spinning out 167 articles and 2,183 influencer engagements. Using tech bravely with a mission and purpose is the ultimate enabler to grow and deeply embed a community – something that helped get over huge technical challenges in the process.

We’ve all heard about the plastics dumped into our oceans, but this idea was designed to make the ‘invisible problem’ impossible to ignore.

The origin of this idea was The Rio Declaration on Environment and Development in 1992, stating UN states are obliged to ‘conserve, protect and restore the health and integrity’ of other UN nations.

Plastic in the oceans wasn’t a nation, but it was nation-sized. Floating in the Pacific Ocean off the coast of Hawaii was a patch of plastic grown to the size of France. Trash Isles was created to make this into an actual country with the UN duty bound to clean it up.

To create the nation a flag (made from recycled plastic), a national anthem, stamps, passports and currency was made, thereby making the problem tangible for the first time.

Plastic Oceans handed the application to form the nation to the Secretary General of The United Nations on World Ocean’s Day. Even though it wasn’t formed it did receive formal recognition and the coverage that ensued reached over half a billion people with a pledge of 240,000 ‘citizens’, making the country bigger than 20 others. Most crucially, all 193 countries have now pledged to tackle the crisis of plastic in the oceans at the most recent UN conference. Collins Dictionary also declared ‘single-use’ their 2018 word of the year.

Culture is often hard to pin down. Everyone has their mission, purpose and values, but a specific culture is hard to understand if you don’t live and breathe it yourself. Which is exactly what John Lewis & Partners are doing: their 25,000 employees are not just employees, they are co-owners of the business.

To reflect this, the name we all know changed from ‘John Lewis’ to ‘John Lewis & Partners’ in 2018. A name is one thing, acting it out is another. Social media provided a way for Partners to engage directly with customers by taking the reins of the social platforms, ultimately creating over 27,000 pieces of content.

What we liked about this is the brave clients didn’t seek permission. Instead they took the approach of starting with 8 stores and 100 partners, training them up over 3 months. This gave them (and the board) the confidence to roll it out.

We’ve seen some of the content on #WeArePartners and it’s great. Of course, curation is a key, but to see posts ranging from family stories to fashion pics, homewares to homespun heroes – real stories but on-brand and on-edge – is a testament to the client’s skill, commitment and bravery (the brilliant Imogen Thompson and Eva Bojtos).

The content performed better than the traditional brand asset approach, with 179% increase in conversion on site and 38% increase in ROAS, saving production pounds in the process. I can feel the effect on the organisation’s culture, galvanizing and empowering 25,000 employees and proving they can be heroes.

So, there it is. 3 brilliant initiatives connecting, building and galvanizing community. The really brave thing here was handing over control to the community, demonstrated best by John Lewis. The Tour de France also handed the reigns over to their own community in order to boost sheer excitement for the world’s greatest cycling race. The Trash Isles was in itself a call to arms around something that can’t be tolerated any longer. The lesson we learned here is get your people involved people! – it’s amazing what can then happen.

P.S. if you took 7 minutes to read this article then another 7 truckloads of plastic have been dumped into our oceans. A sobering thought, borrowed from the Trash Isles and certainly one to get involved in. 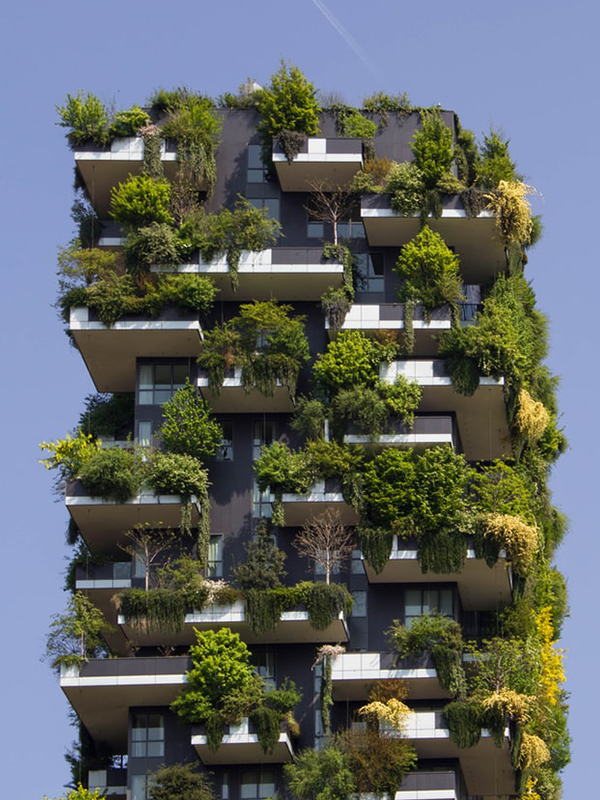 What it takes to become B Corp certified.